All rights are reserved

«Gadgefication» is an pictures series which makes out an idea that modern gadgets liken us with robots. That occurs because we carry out one-type functions. For example, a person who likes selfies takes photos of him all the time as a robot programmed for only one operation. Narrow-specialized robot’s layout is always up to the targets he performs. There is the same way a person becomes overgrown with some new special organs (mobile phones, monopods, earphones and many others), intended to do concrete things. «Gadgefication» is an attempt to show a metaphorical look of a modern human being too much involved in his gadgets. 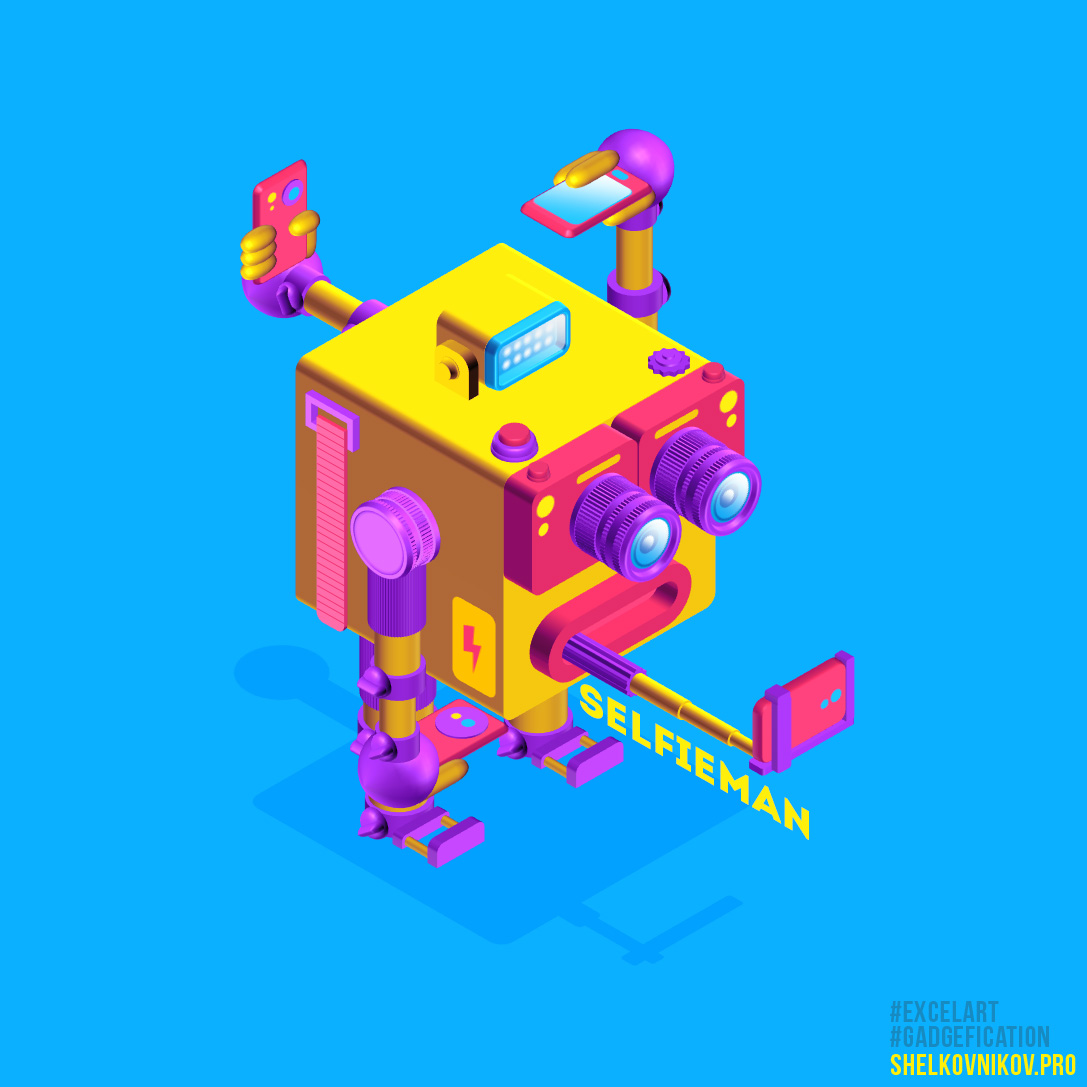 Some people obviously lack several hands to photograph themselves from all directions. 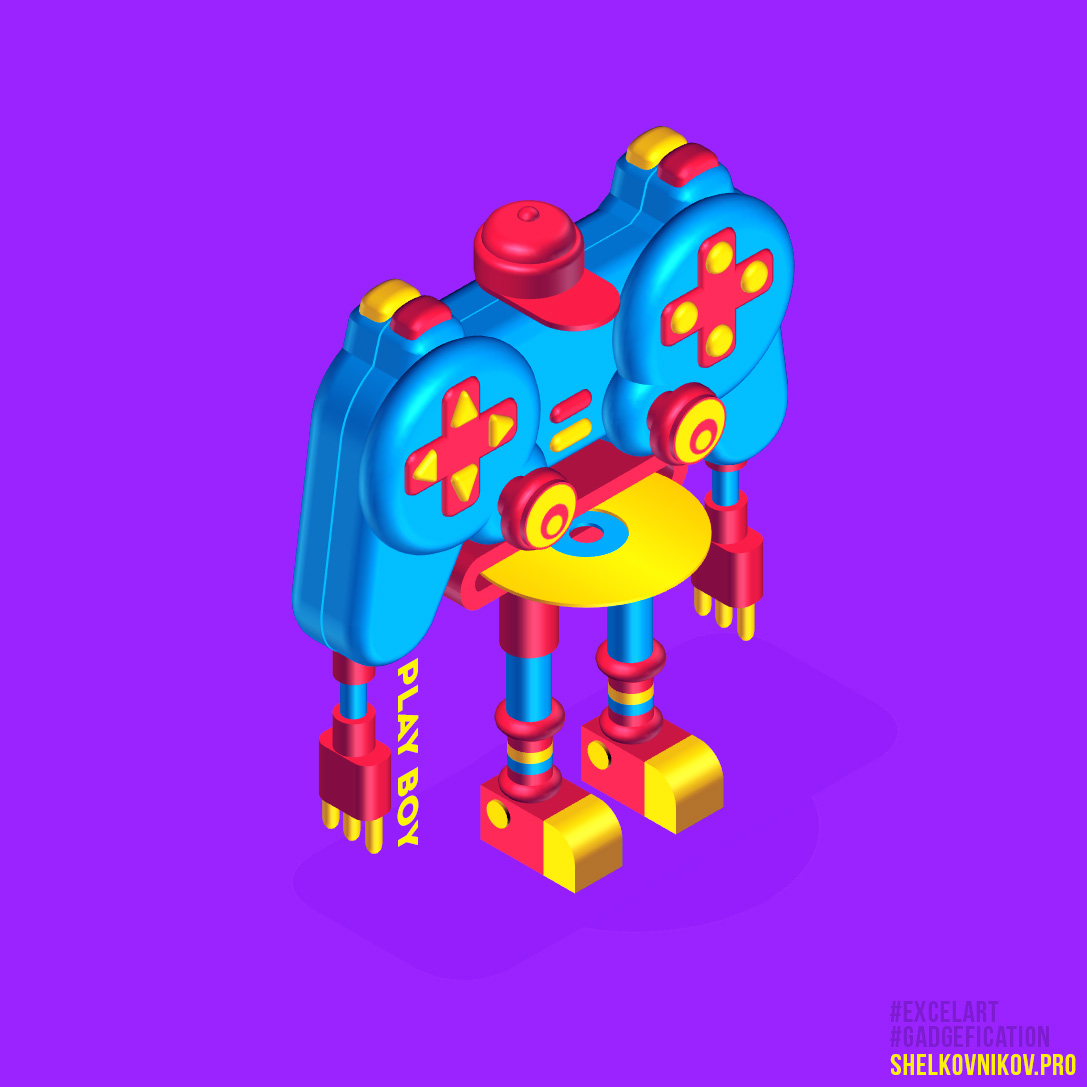 Some people just can’t imagine their life without video games. 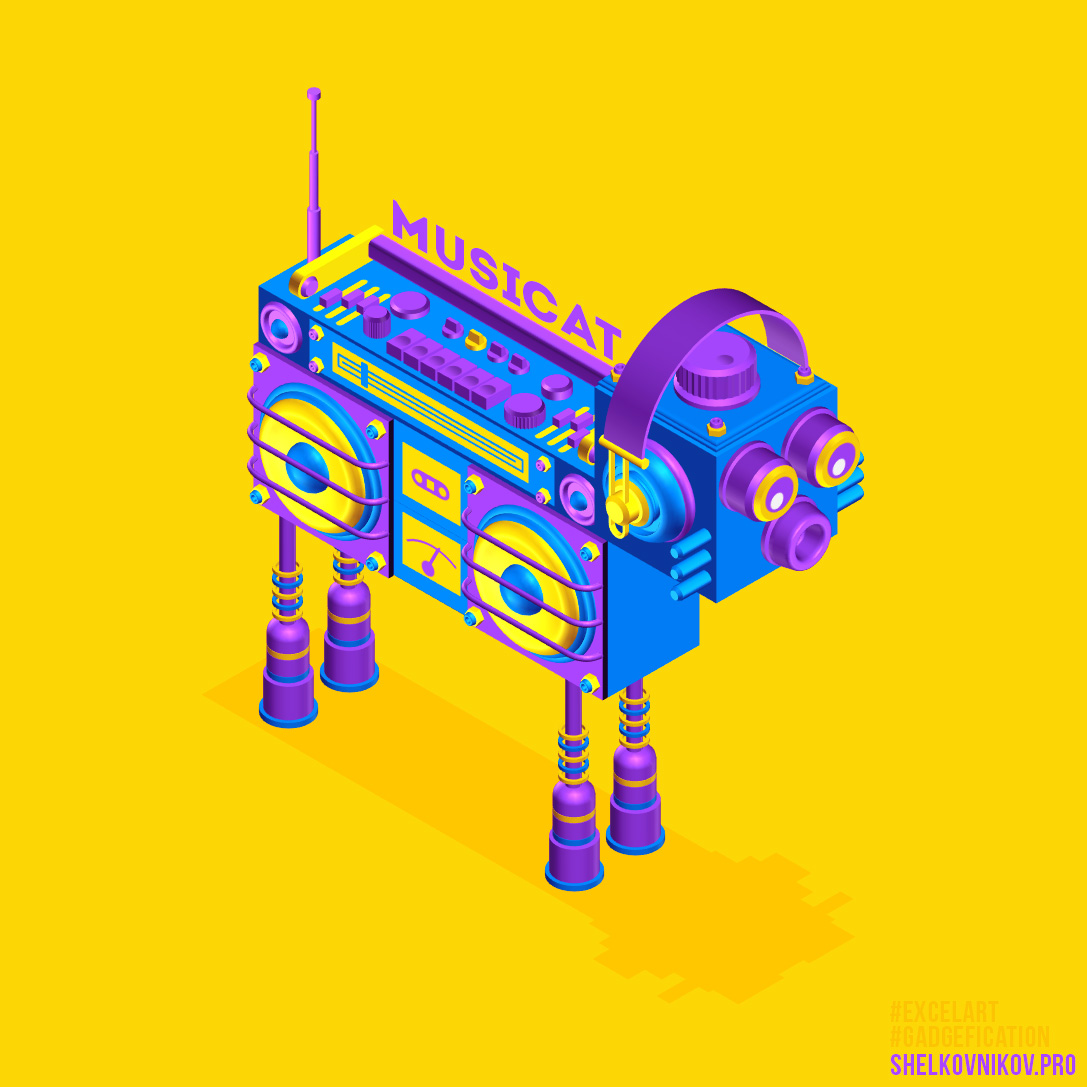 Some people physically need their favorite music always in the pocket. 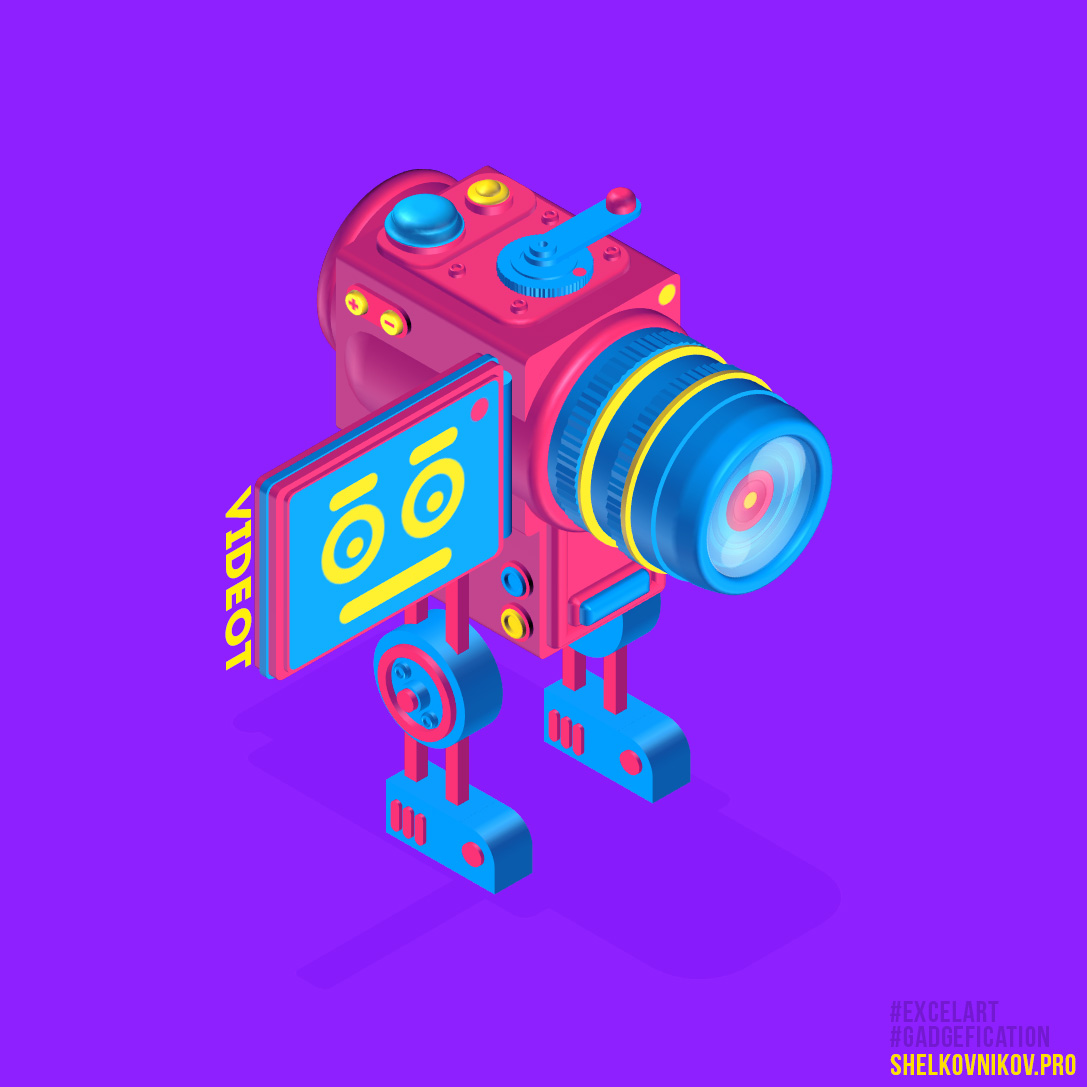 Some people see the world only through the lens of their camera. 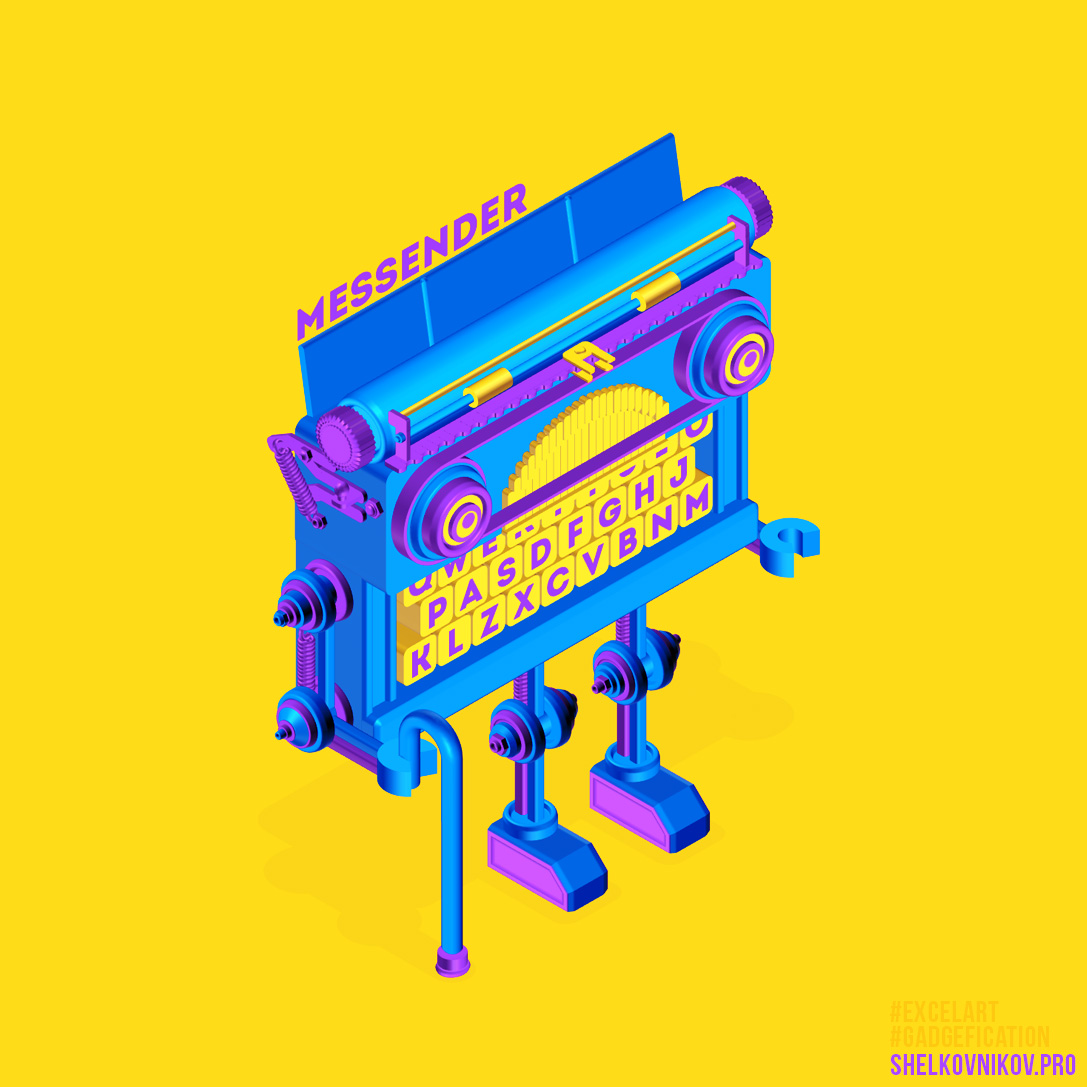 Some people can’t help writing hundreds of messages a day. They will do this till the old age. 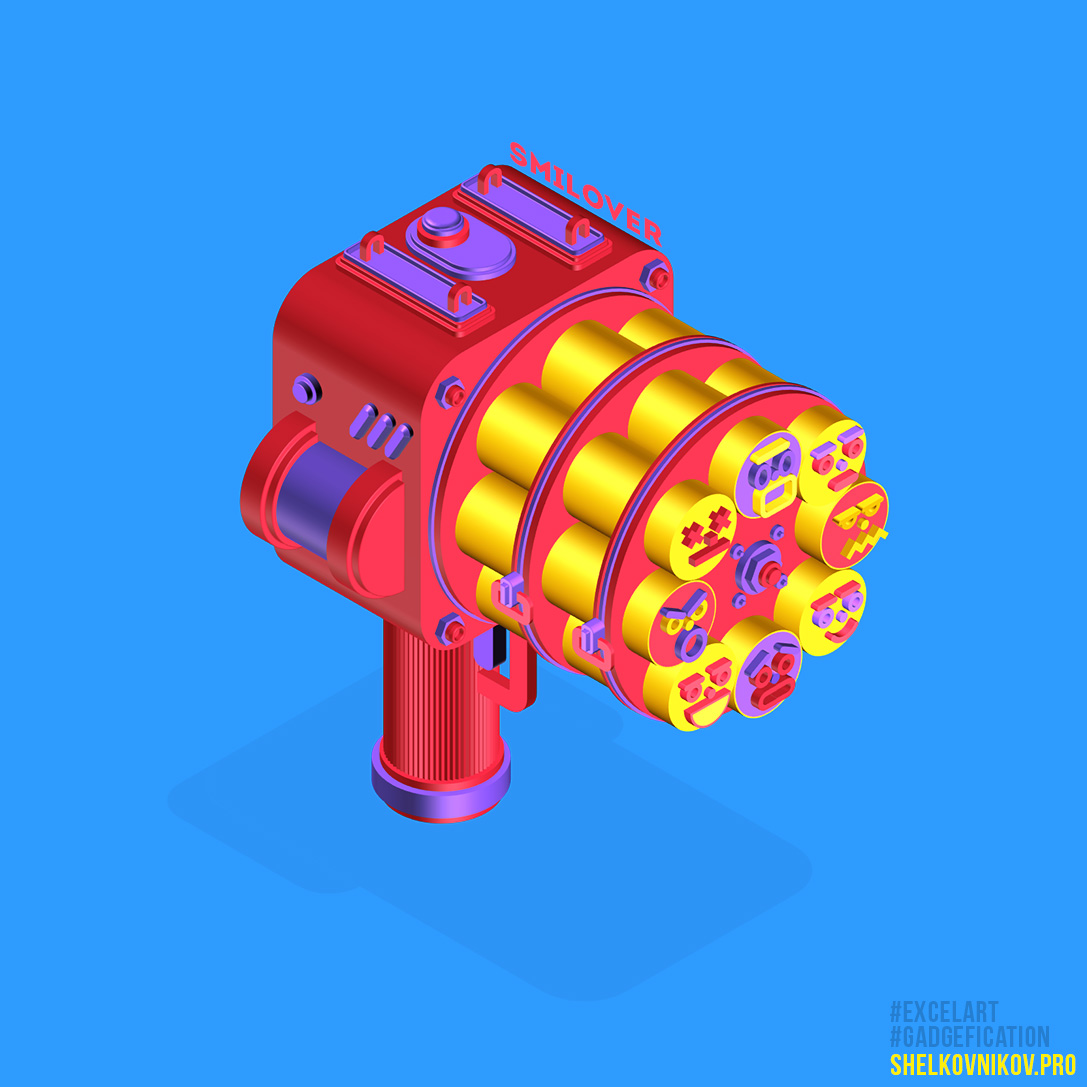 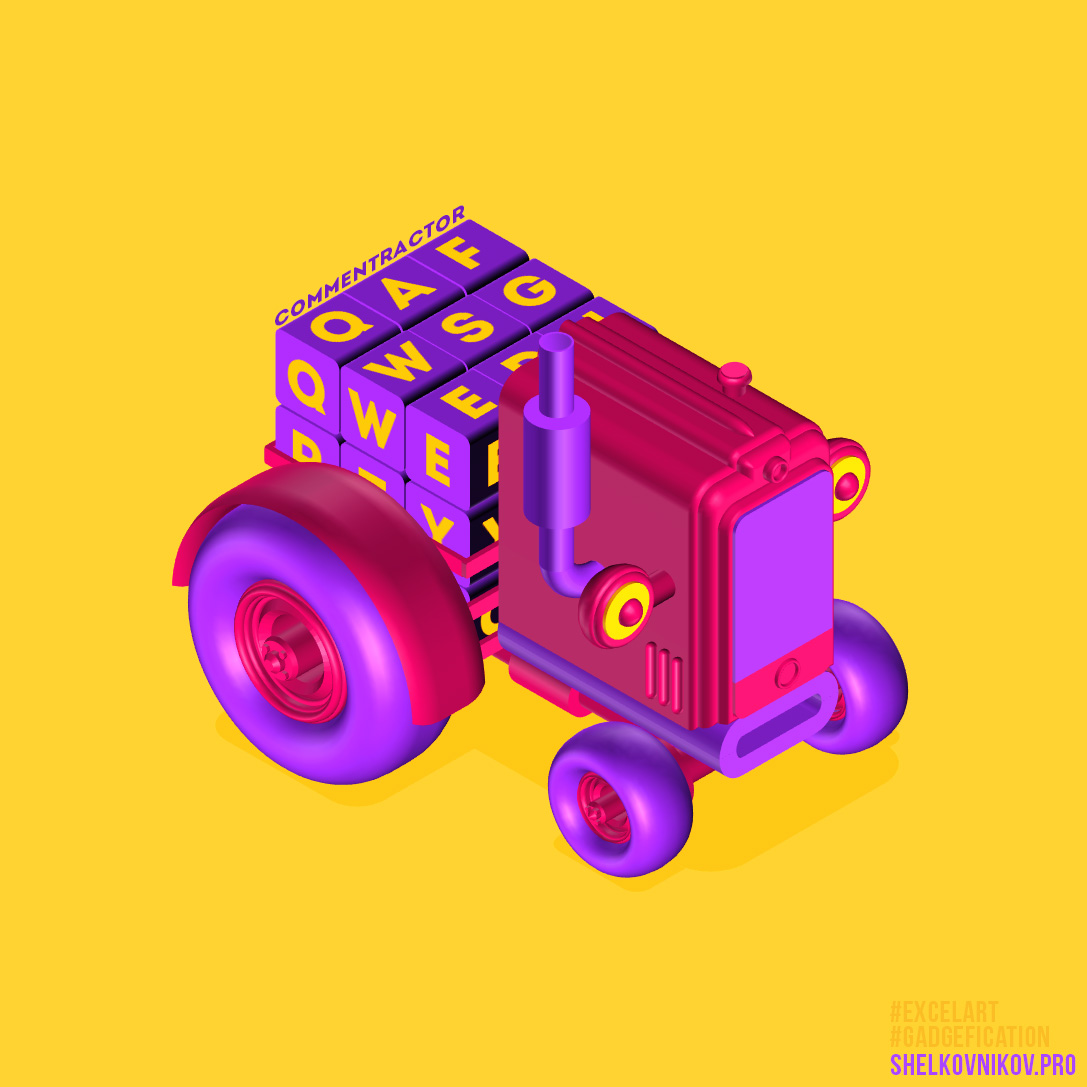 Some people have their own opinion on all occasions and comment on everything they see, even if no one asks to. If you like to comment on this image, please, fill in the form below 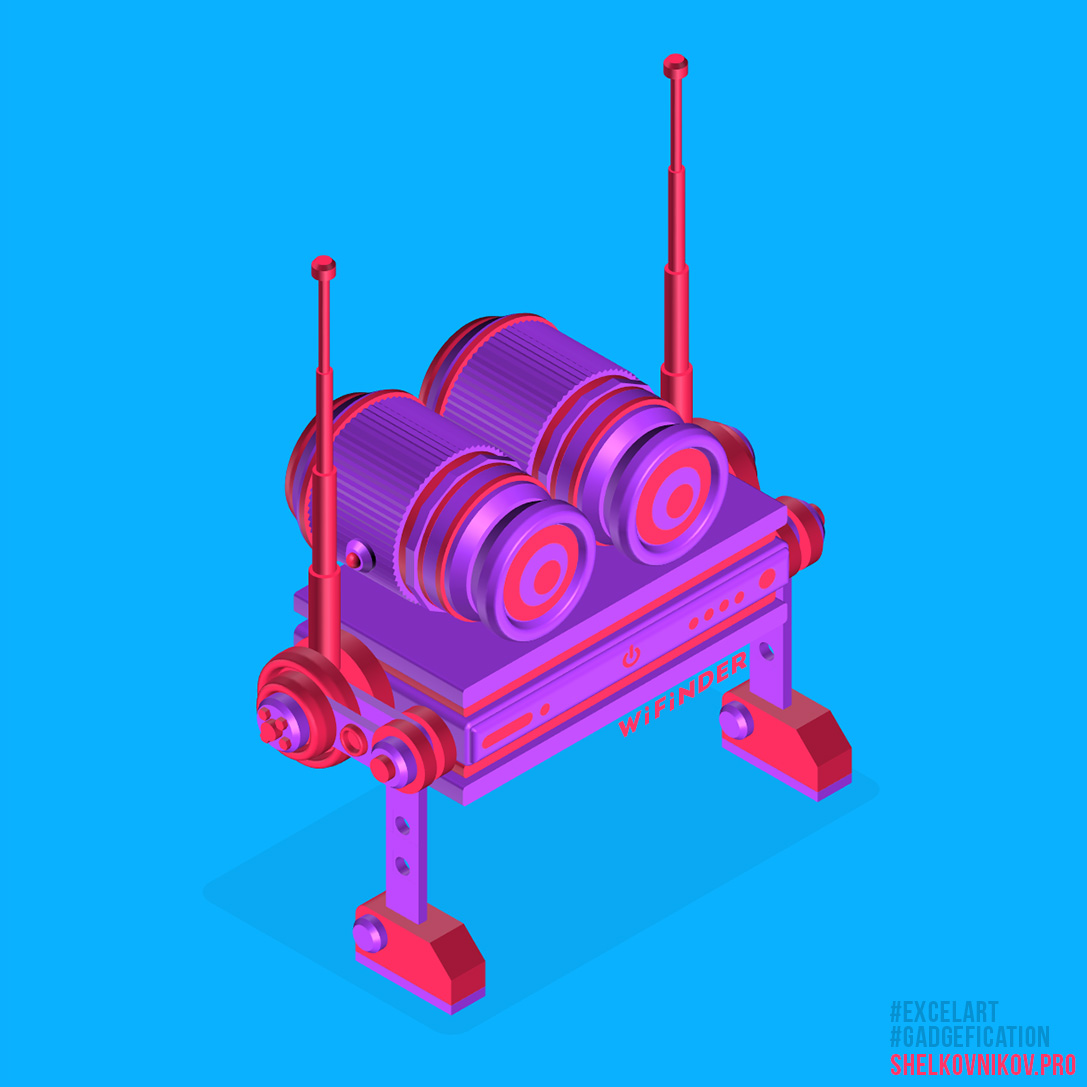 Getting into a new place some people look for Wi-Fi at first. 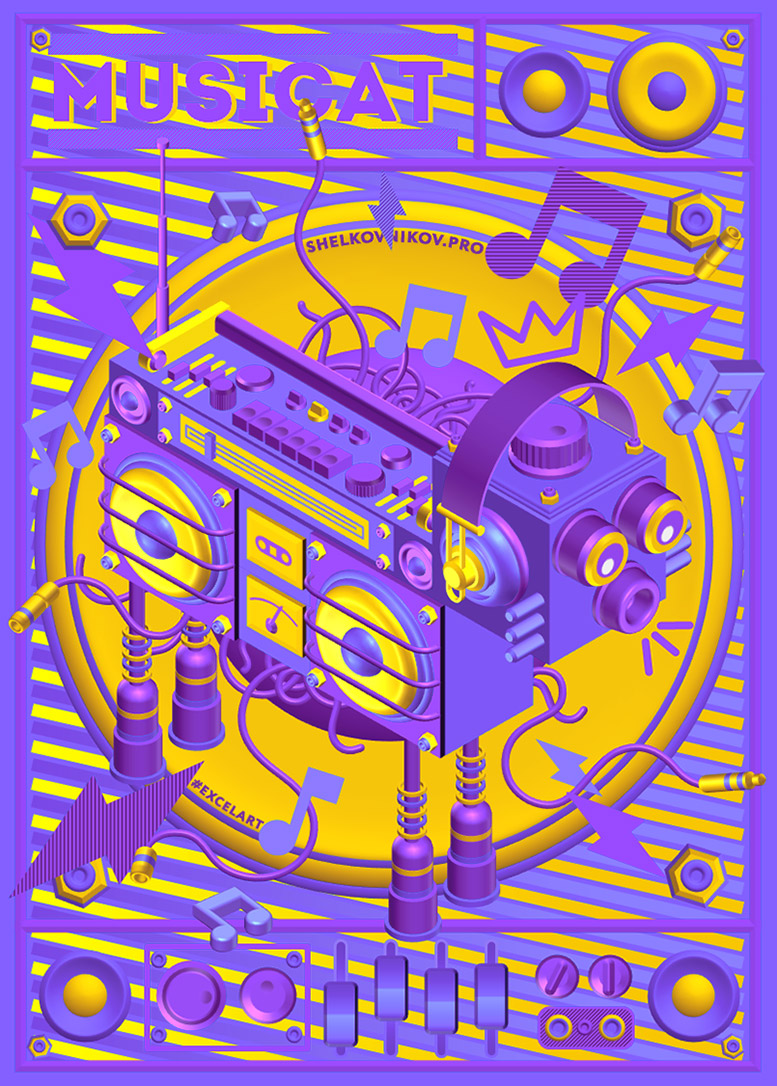