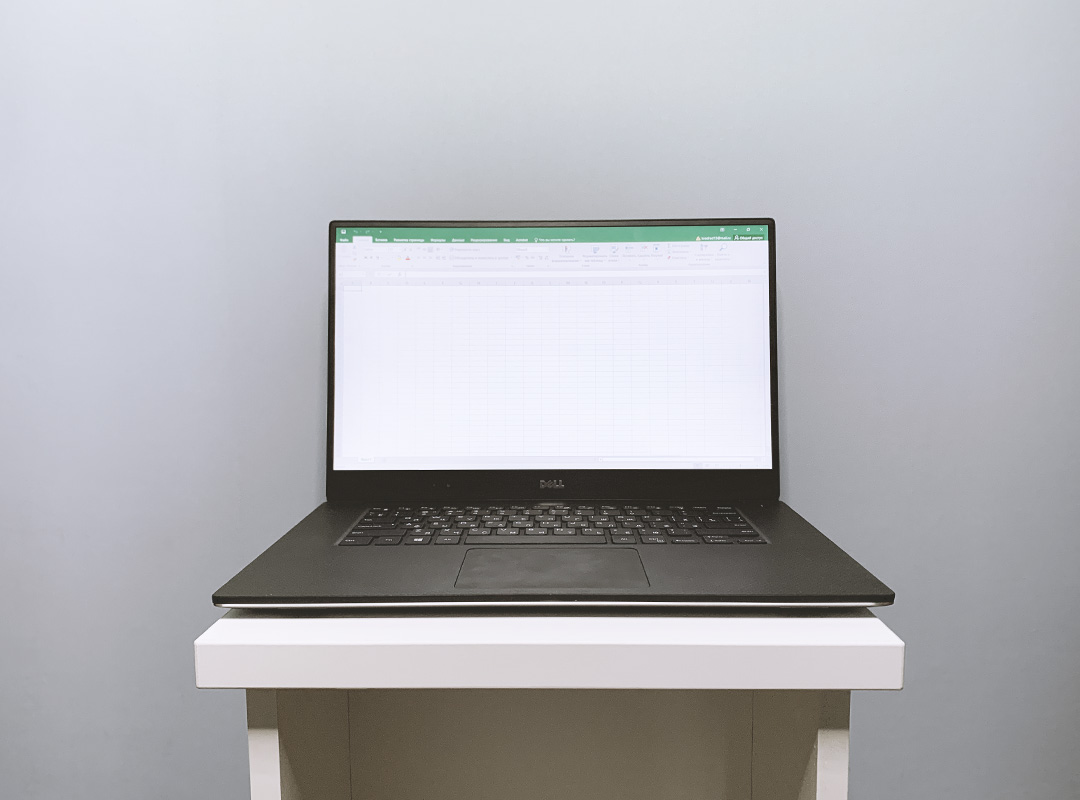 The Blank File is an absolute zero of digital painting and the virtual world, its starting and ending point.

Digital art is now in a state of postmodern combination of genres, styles and contexts. Modern digital artists operate with almost the entire arsenal of visual culture accumulated by mankind. Realistic 3D graphics are mixing with flat 2D, animation actively absorbs both cartoon characters and techniques of abstract painting, unrestrained creation of collages, rethinking of the classics, hundreds of illustrative styles, retro, comics, memes, quotes, references, all this is mixed into a single explosive cocktail of digital art and is threw onto the surface of our screens. However, this entire array of visual signs is characterized by an important feature of the time — the superiority of form over content. It is extremely important for any digital object to hide behind a beautiful cover the true nature of virtual space — its emptiness and simulated essence.

The Blank File is a kind of reboot of digital art, or even its culmination. This is the first truly meaningful conceptual digital art object. It arose by reversing the usual logic. Representing zero graphics and visuality, zero form, it sends us back to the meaning, to the content of the digital environment, allowing us to comprehend its essence.

The Blank File is a complete rejection of any means of representation in favor of the contemplation of pure infinite Virtuality. Cancellation of forms and unnecessary visual clutter. The ultimate level of expressiveness of Pure Virtuality. You don’t even need to open it and look at the software interface. It is enough just to feel with its help the absolute virtual emptiness. It is a means of contact with the Great Virtual Nothing. Contemplation of virtual zero helps to more clearly understand and feel the very essence of Virtuality — its empty ephemeral nature.

The Blank File is an object that exists and does not exist at the same time. It is in a special unreal space. In the space of empty simulated signs that Mankind has created for itself and into which we plunge more and more every day. Contemplation of any graphics, this pseudo-fullness, distracts us from the most important thing, takes us away from the essence. When you look at 3D or 2D images, you give in to the illusion that these objects really exist. However, these objects do not exist in reality, this is just a simulation. The contemplation of the Blank File has an important therapeutic effect. It allows you not to succumb to the visual noise that is teeming with Virtual. It removes the “graphic husk” from the simulation and reveals its essence, opening the way for us to the Truth.

The Blank File is much more than just a picture. The publication of the Blank File is a provocative, audacious statement. It happened exclusively in a virtual environment, but it echoes in real life. This statement makes us pay attention to where we are striving: “Humanity, rapidly plunging into the abyss of Virtuality, look carefully, there is nothing there!” All this diverse graphics are just visualizations of emptiness. And Humanity is now one step away from becoming emptiness itself — completely immersed in virtual space and becoming another blank file.

Today we are at a divarication in history. If the Blank File is consumed, it will be a historical point not only for Art, but for all mankind as a whole. Thus, we will confirm that Virtuality has become for us not just a game, it has become more important for us than real life. A digital sign, not supported by a real thing, has become more valuable to us than millions of objects in the real world. Having consumed the Blank File, we will end our parting with Reality and confirm the fact of the final and irrevocable transition of Humanity into Virtuality.

P.S.
The Blank File is a work that transcends the artistic culture of the digital age. Even without being consumed, this is already an unprecedented and important statement. However, in addition to artistic value, modern humanity is also concerned about consumer value. Our Society is based on consumption and status. Therefore, an artifact superior to culture must also have an excellent consumer superstatus. That is why this work should become one of the most expensive digital art pieces at the time of creation. For the one who acquires it will forever stand at the top of the consumer tower, inscribe himself in the history of contemporary art and modernity, as such.

On May 25, 2021, at the OpenSea electronic trading platform, Alex minted a blank xlsx file (Microsoft Excel sheet) for a fabulous 50,000 ETH. Drop can be seen on the link.